IAB’s annual internet advertising report showed an interesting yet predictable metric: the divide between mobile and desktop revenue is split at 65% and 35% respectively. With mobile revenue with a significant growth while desktop based revenue remains consistent. 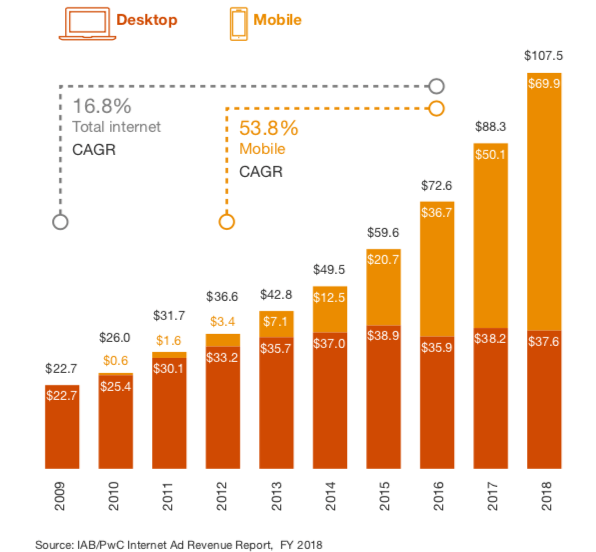 Google has long been a large advocate for mobile search and advertising, and they have already forecast significant growth coming from mobile search and YouTube. According to IAB’s report, mobile ad spending 40% year after year. While this might not be the same case as IAB is based in US, It is likely to see Singapore’s market trend following suit in the coming years to come. In many of our client’s analytics, we have already started to see traffic skewing towards mobile. Which is also why all our websites created for our clients are responsive and tailored for mobile searches. 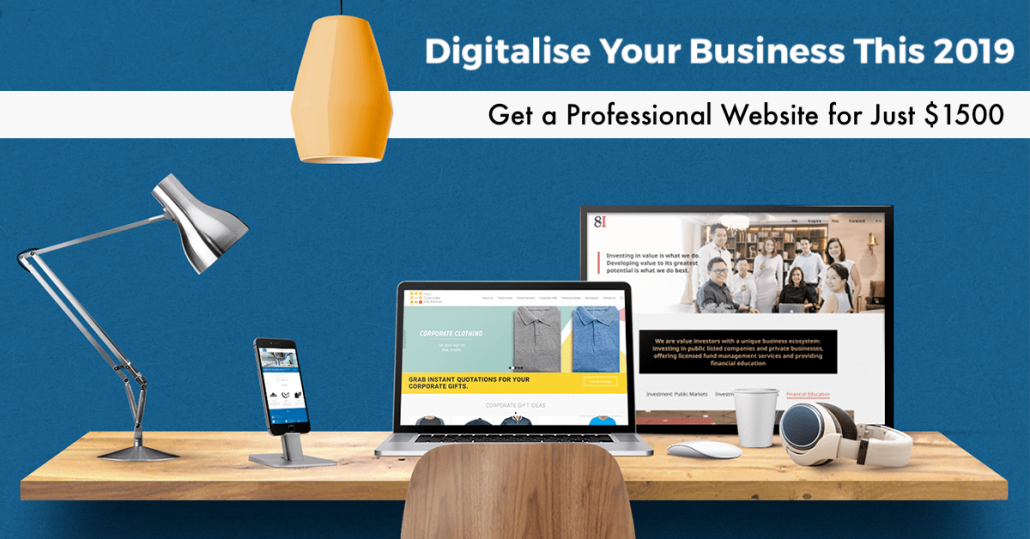 What does it mean for Singapore?

As the demand for mobile-friendly sites increase. more websites that were developed in the early 2000 and 2010 is likely to see a large dip in traffic with the upcoming Google algorithms. Google is taking a serious stance on mobile friendliness and it is apparent through Google search Console. Business owners and developers should take note of this and take a look at their existing mobile sites and ensure that every plugin, dynamic page appears as it should on desktop and on mobile respectively.

For  websites that were created in the early 2010 and before, it is time for a new revamp in order to stay relevant with Google’s algorithms and to gain more traffic.

Want to join the discussion?
Feel free to contribute! 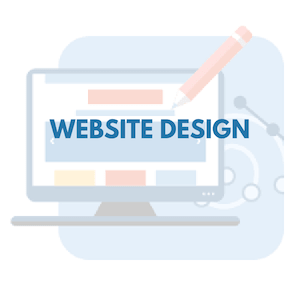 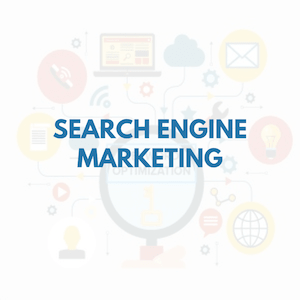 What Are Buying Keywords?
Scroll to top